Réunion Island arose from on one of the Earth’s seven deep volcanic hotspots. Today, Réunion National Park is a biodiversity hotspot recognised by the International Union for the Conservation of Nature, home to endemic flora and fauna.

Less than 400 years ago, Réunion Island was covered with forests. Magma had created a new, mineral land, which life gradually colonised itself brought there by the winds and ocean currents. Flora and fauna evolved unabated. Today, they include a medley of endemic species: some forty species of birds, five species of bats, giant turtles and nearly 850 species of vascular plants, 45% of which are strictly endemic.

Roam a hotspot of endemic biodiversity

Only here can you see the Papangue or Réunion Harrier, a small bird of prey now protected, the Green Bourbon Gecko, a reptile endemic to the islands of the Indian Ocean, or the Sweet-scented Whitewood, a lucky tree once used in the making of talismans. The island's great geomorphological and climatic diversity has led to the emergence of 116 populations, from the tropical coastline to the high "alpine" altitudes. In the heart of Réunion National Park, you will discover these primary environments preserved from human effects, populated by beings unique in the world and as magnificent as they were on day one. 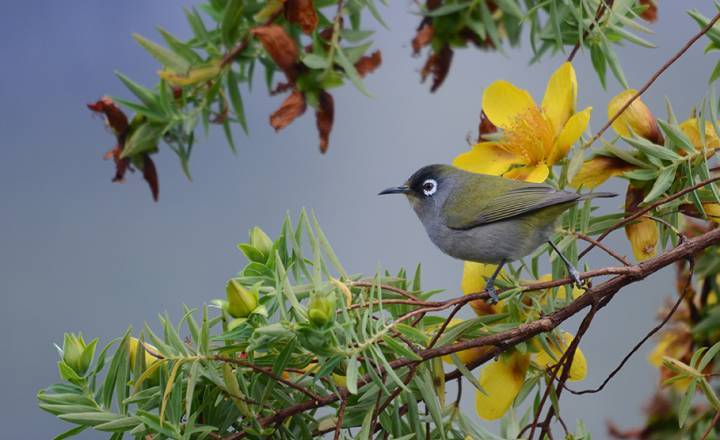 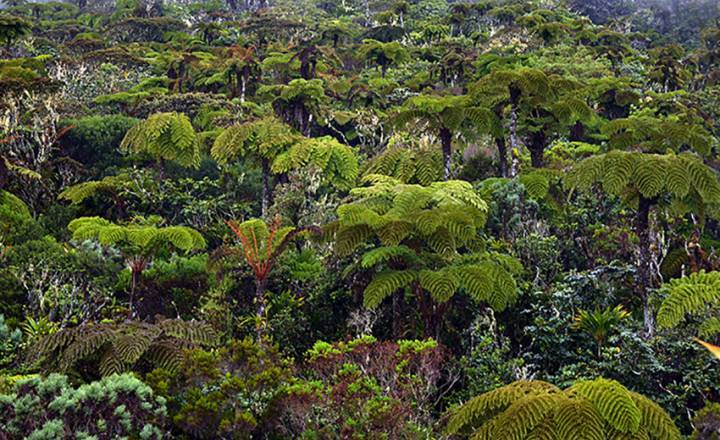 A survivor of the land clearings that came with human occupation of the island, the Mare Longue Forest is a vestige of low altitude primary tropical rainforest. It is distinguished from the surrounding forest cover by its "cathedral forest" appearance, organised around large, extraordinary endemic trees. Its original name, "forest made up of colours from the lowlands", refers to the red and green tints that form the environment, giving it the appearance of a plant volcano. 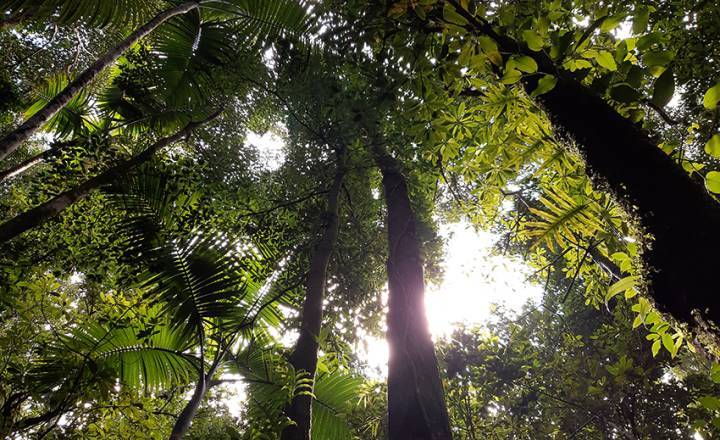 Overlooking the Takamaka valley, the Bébour pass is one of the island’s wettest regions. The sheer amount of water here has favoured the emergence of an exuberant mountain forest where mosses, ferns and orchids grow extravagantly. Its conquest by humans was abandoned, making this forest a little-changed primary habitat. Acting as a sponge, the downstream forest of Bébour overlooks the water emerging from multiple waterfalls. Whitewater scenery creating an ideal spot for canyoning and other water sports. 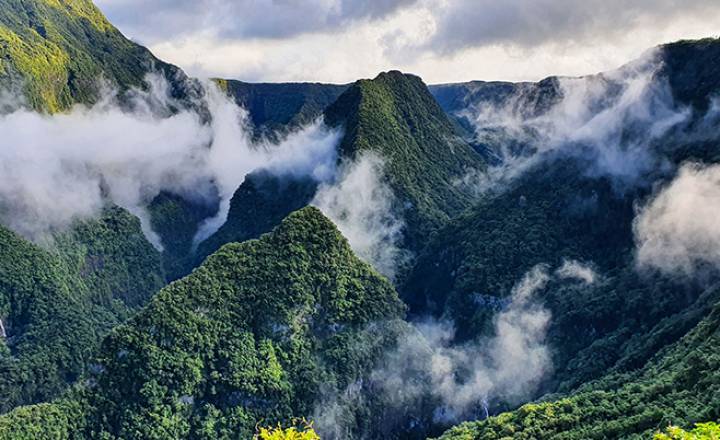 Bélouve Forest, nature as a heritage

Amid "pitons, cirques and ramparts", the Bélouve plateau brings softness into a landscape made of steep outlines. The Highland Tamarind, an endemic tree of timber appearance and light foliage, dims the high-altitude light and creates a mysterious atmosphere. Its precious wood is used in traditional arts and crafts. As you walk through this unique location listed as a UNESCO World Heritage Site, you will discover an exceptional panorama of the Salazie cirque. 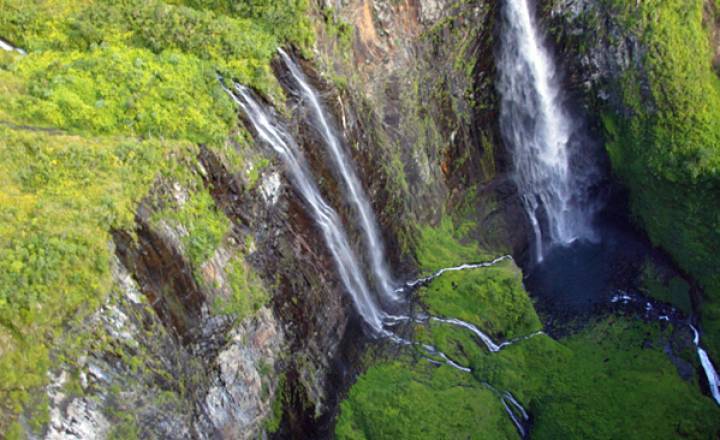