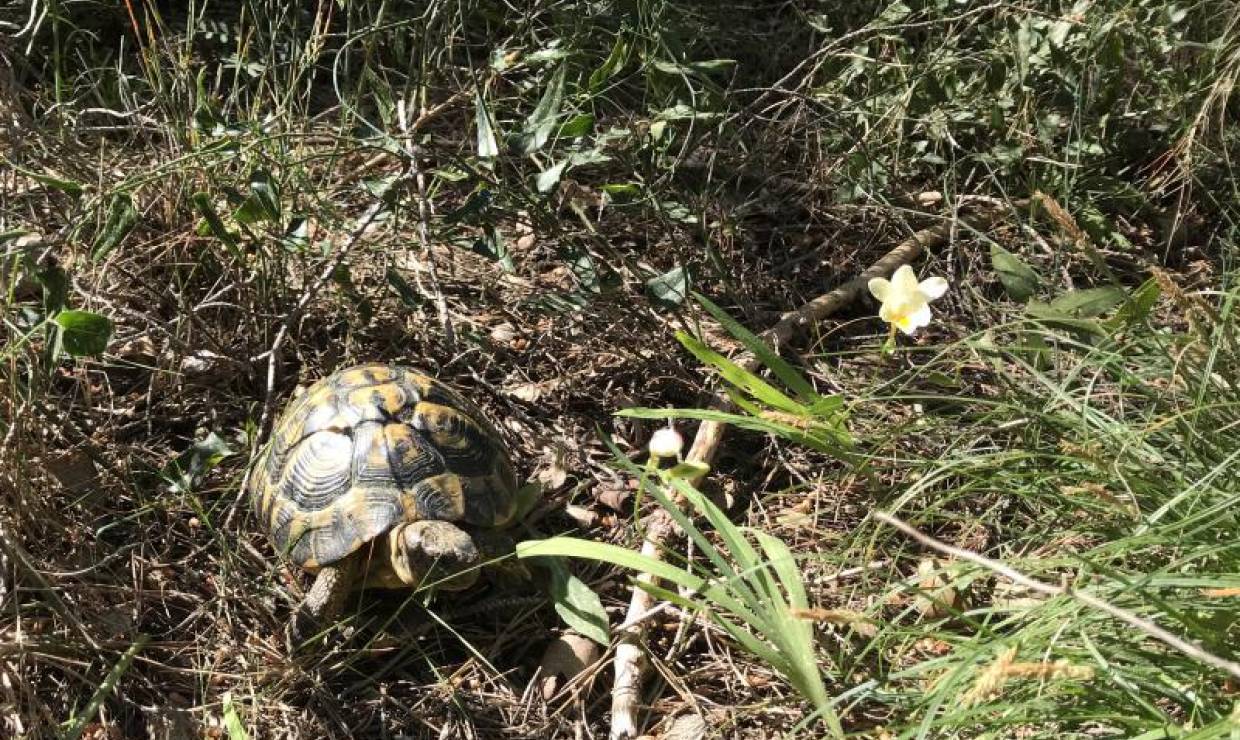 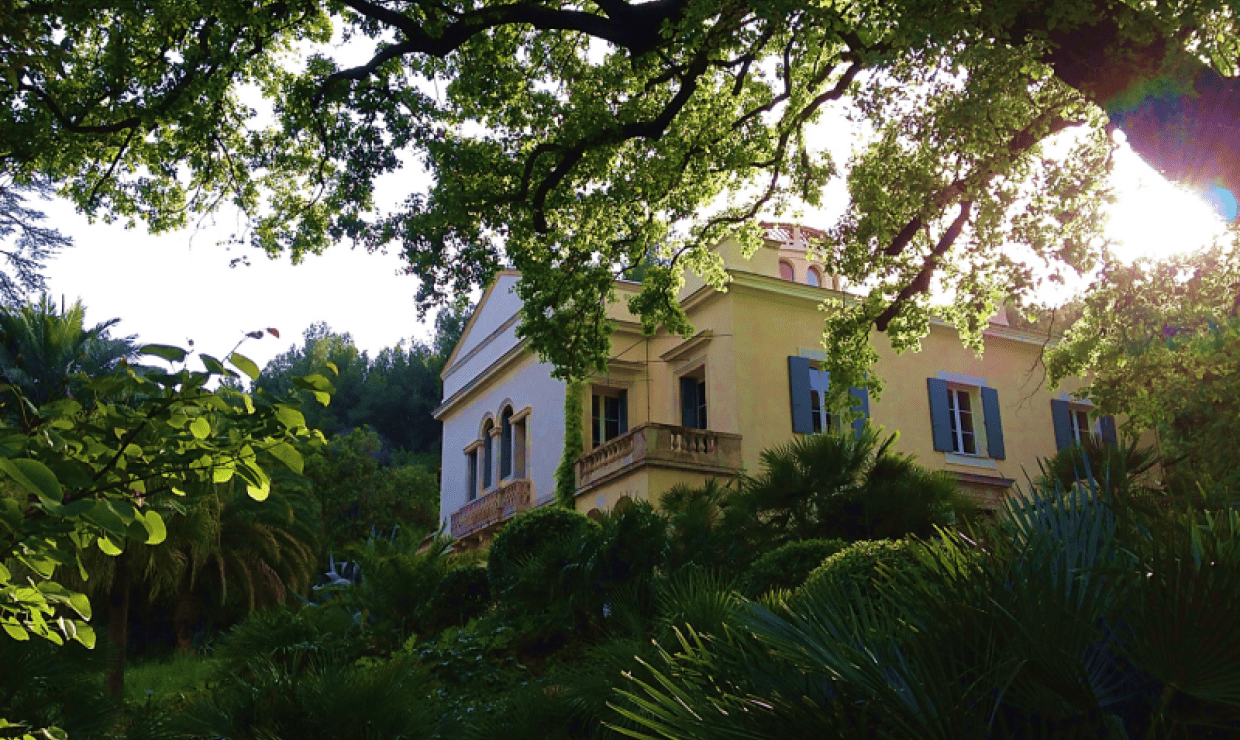 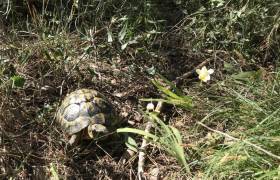 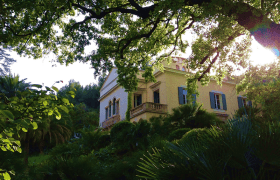 In Hyères, the hills of Costebelle and Mont des Oiseaux constitute the most western sanctuary of Hermann's Tortoise in Var. Protected species, the populations are in strong decline, in particular because of the urbanization, the fires and the collection of the rare remaining specimens.

The visit takes place on a historical private property, Le Plantier de Costebelle, which shelters a relict population of this species. It is proposed by the owner himself: Albéric Lugagne, a great enthusiast of the species, who offers you to discover the last population of wild Hermann's Tortoises of Costebelle, in their natural environment.

After a presentation of the species, he will explain you what they feed on, where and how they live in their biotope according to the periods of the year. You will know how to make the difference between male and female and to recognize the subspecies of Var. But also which threats weigh on the species and how to behave to protect it. Finally, Albéric Lugagne, who has become a connoisseur thanks to a long work of documentation and contacts with scientists, will explain the conservation measures he has implemented at the Plantier de Costebelle. A very instructive visit, during which you will be able to exchange spontaneously with him, and which also offers during the walk in the property of 4 hectares a splendid panoramic sight on the roadstead of Hyères, the peninsula of Giens and the islands.

Number of participants : from 5 to 30 persons

Bags are left at the entrance of the property, in the janitor's house (handbags and camera bags included)

10€ for adults and children (free for children under 3) 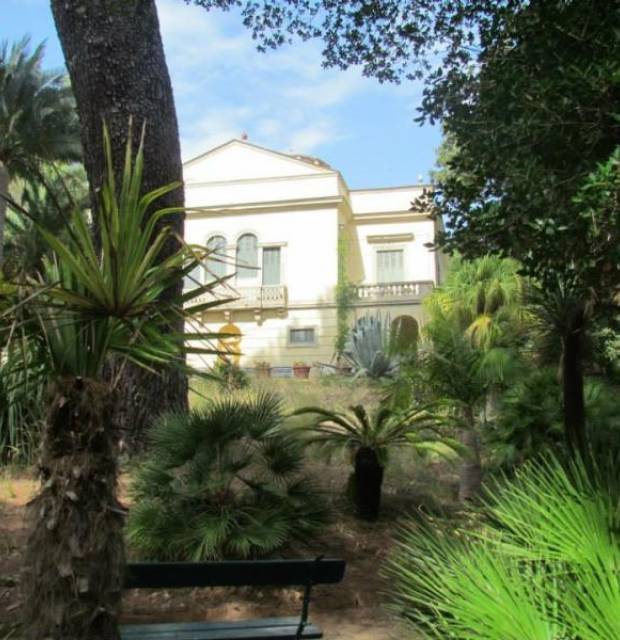