Le plantier de Costebelle : the history of the writer's house 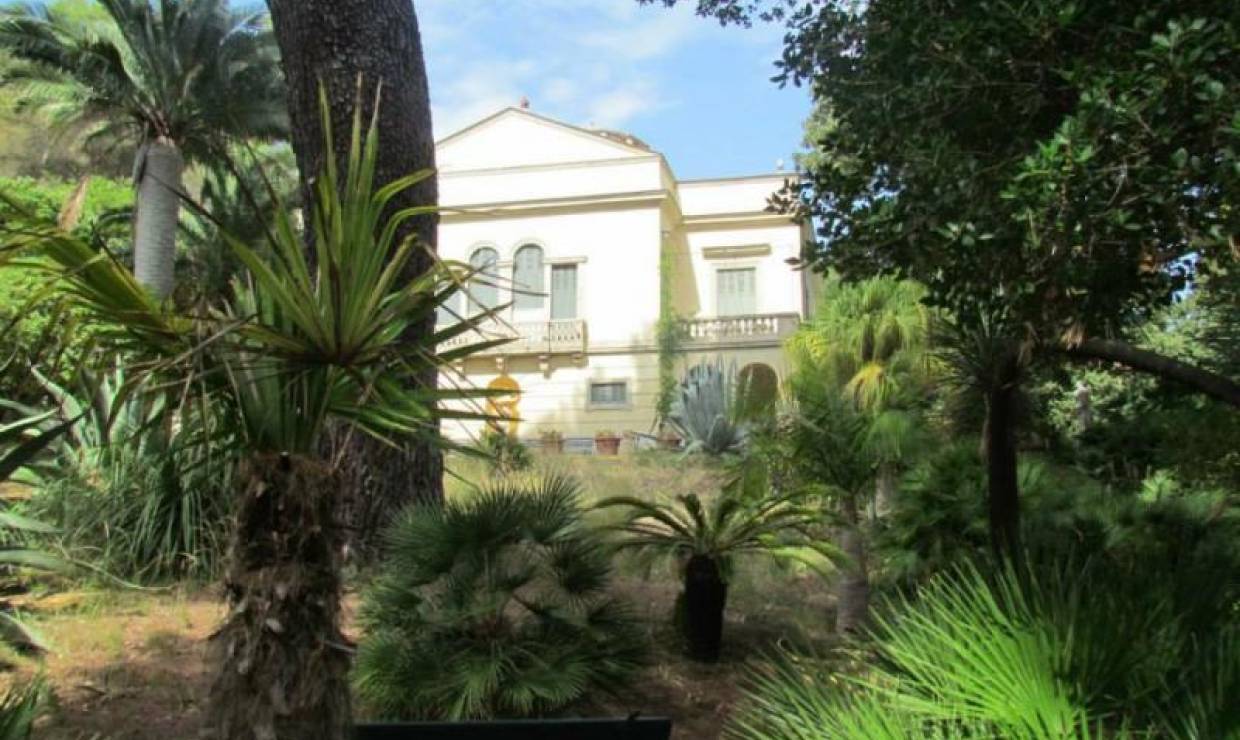 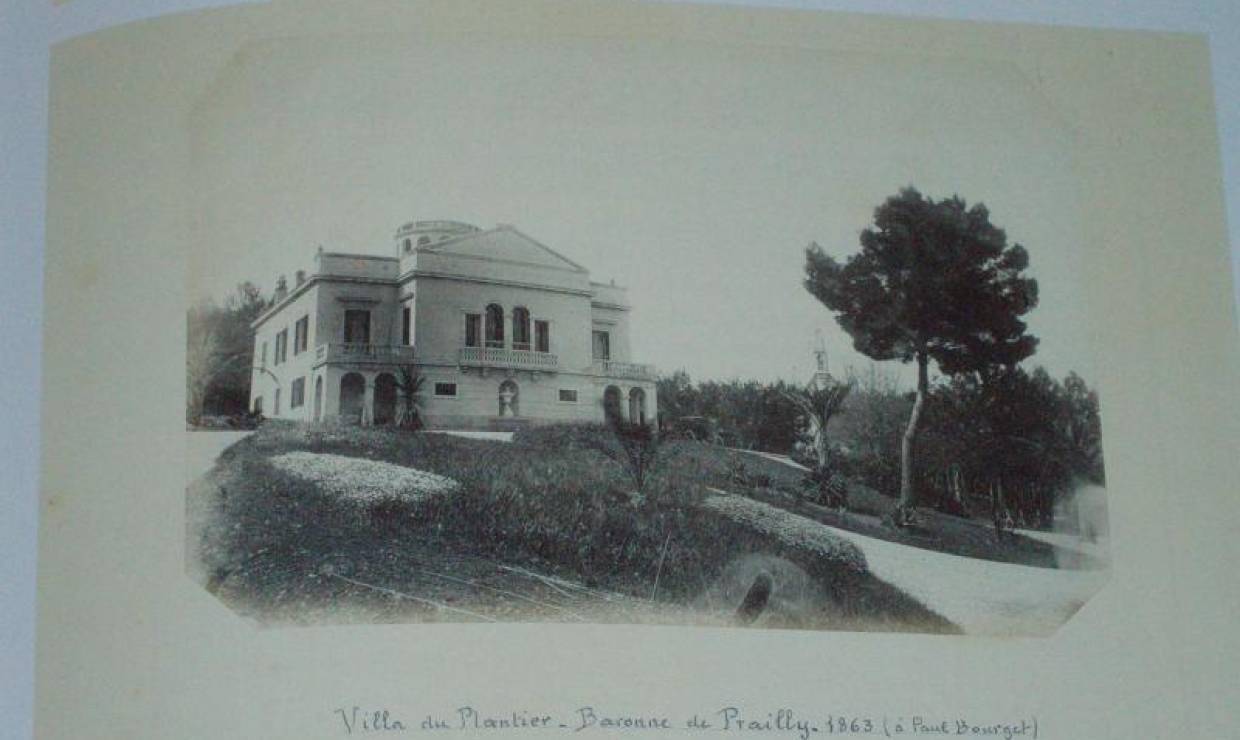 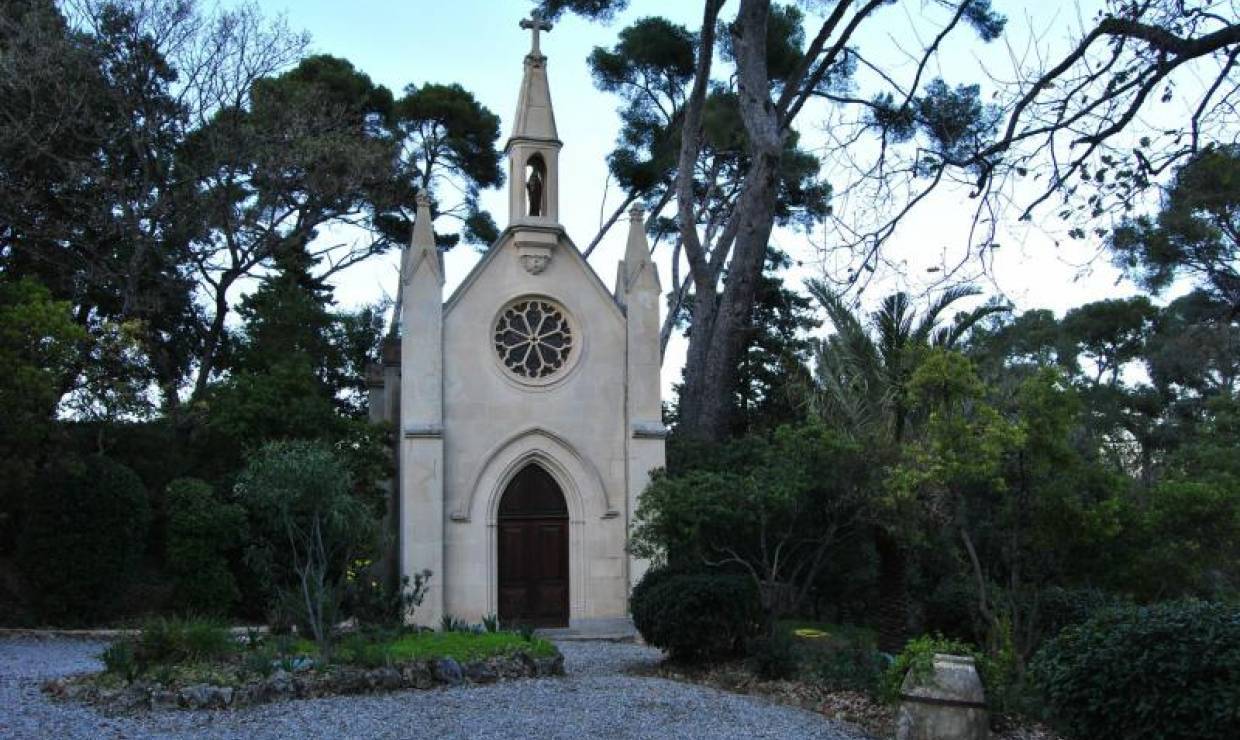 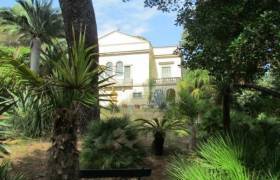 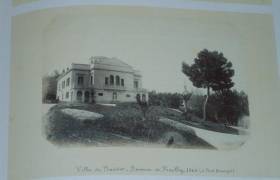 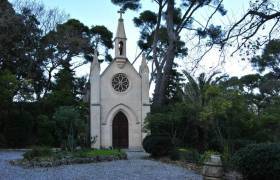 Originally named Villa des Palmiers, the Plantier de Costebelle house was built in 1857 by the Hyères architect Victor Trotobas at the request of the Baroness de Prailly, from Lorraine, who came to Hyères to find a climate more favorable to her fragile health.

This neo-Palladian villa is nestled in a magnificent botanical park that bears witness to the exotic plant acclimatization movement that began in Hyères in 1832.

The visit includes the discovery of this 2 hectare park which houses a splendid collection of trees and exotic plants from all over the world.

But the Plantier de Costebelle is also an important part of the historical and architectural heritage of the French Riviera. Many personalities have indeed stayed there, including Queen Victoria who stayed there for five weeks in 1892. Then, the writer Paul Bourget, who made it his home from 1896 and received many authors: Edith Wharton, Joseph Conrad, André Gide, Henry Bordeaux...

Since 2005, Renaud Lugagne has been the passionate owner of this garden, as well as the historic house and its adjoining chapel.

Since 2010, he has chosen to open his property to the public and allows visitors to discover it in person by appointment. The path through the park, lined with beautiful enamelled plaques that tell the story of the villa, its owners and prestigious visitors, leads to the villa, which displays an incredible collection of paintings, period photos, hunting trophies from Africa and, above all, the rooms of the house that have remained untouched... as if time had been suspended.

A fascinating visit that we share as a privilege.

Visits: from the beginning of April to the end of September (except August), by reservation on Thursday or Friday morning between 9 and 11 am.

Number of participants: from 5 to 30 people

Bags are left at the entrance of the property, in the janitor's house (handbags and camera bags included)

10€ for adults and children (free for children under 3) 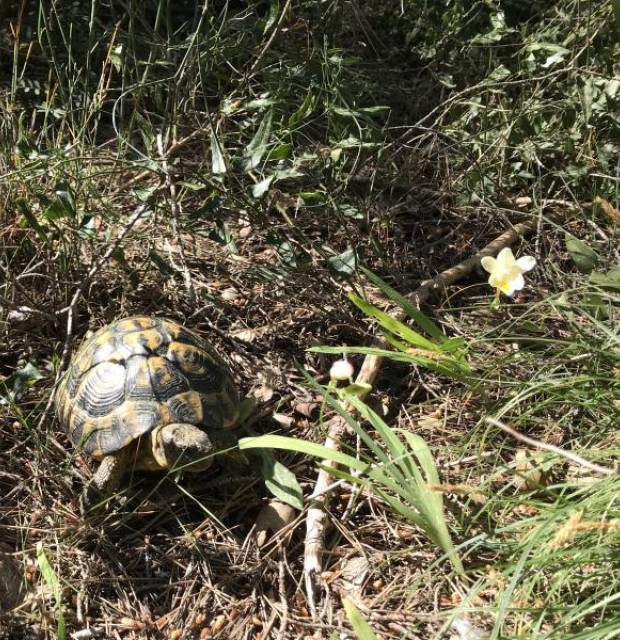