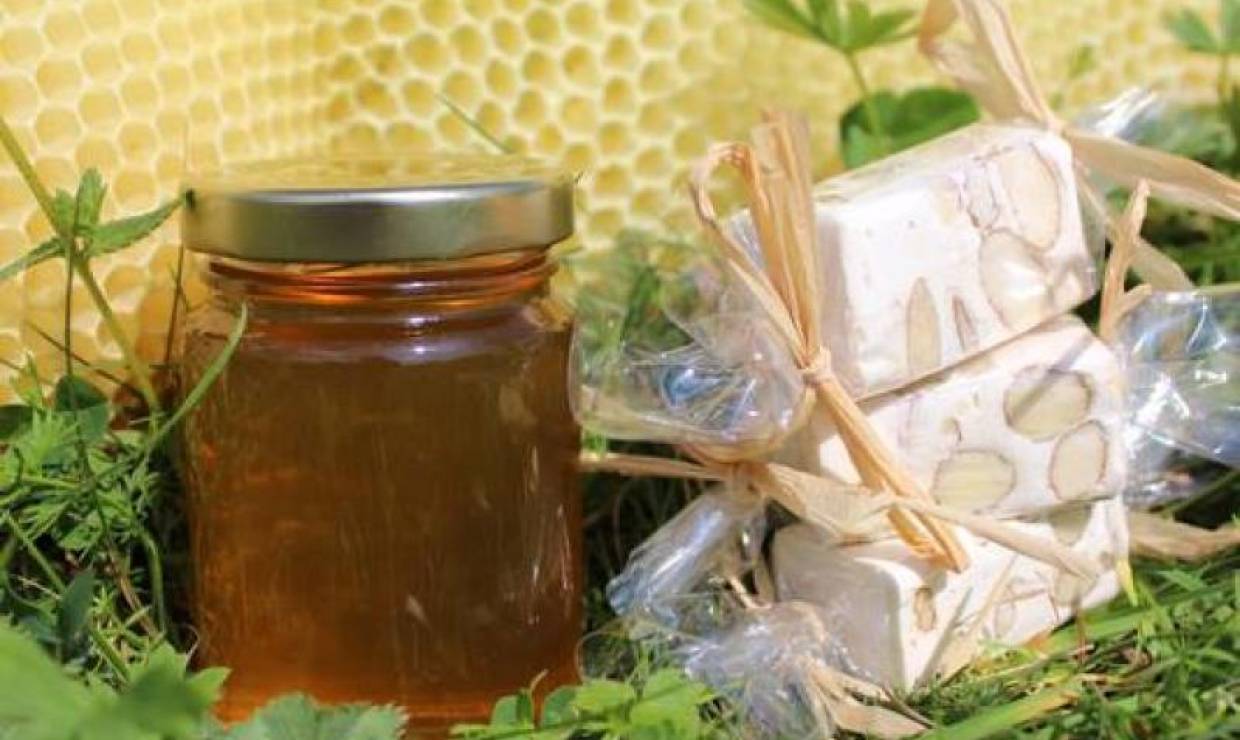 On the commune of Beuil, discover the Rucher aux Marmottes and its honeys of heather, mountain, thyme, lavender or Provence. The honey is harvested on the mountainous slopes of the heights of Beuil, Péone and on the plateau of Valensole. Direct sale and guaranteed local!

The Rucher aux Marmottes is located in the commune of Beuil, not far from Valberg. The farm is composed of 250 beehives which are mainly located in the Alpes Maritimes. Several types of honeys are produced, such as heather, mountain, thyme, lavender, savory and Provence honeys.

Savory honey is produced in the commune of Beuil. Savory is a very fragrant aromatic plant widely used in Provencal cuisine. At this altitude, it blooms late, around the second half of August. Savory honey is characterized by its powerful fragrance and its delicately spicy aromas. Of amber color with greenish reflections, the savory honey has soothing and digestive virtues.

The whole production is sold directly on the farm and on the markets of the department.

An animation proposing the discovery of the world of beekeeping is organized every day during the summer period.

In July and August, guided tour of the farm from 10 to 12 am from Thursday to Monday:

- opening of a hive with combination

- discovery of the beekeeper's job 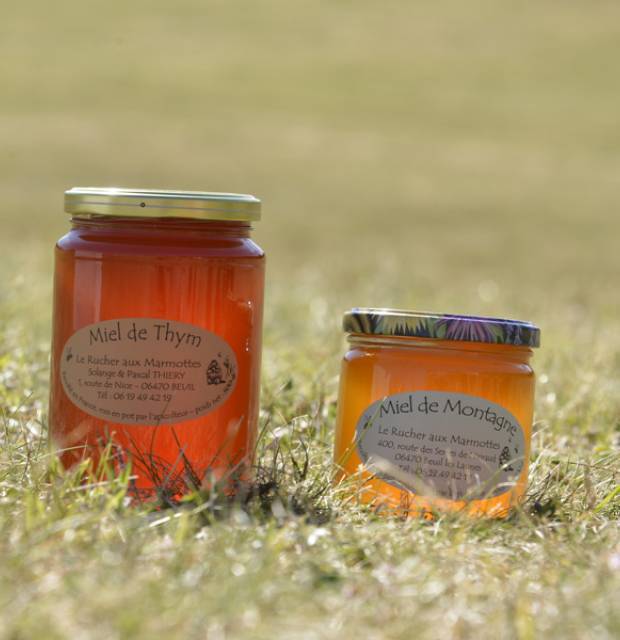 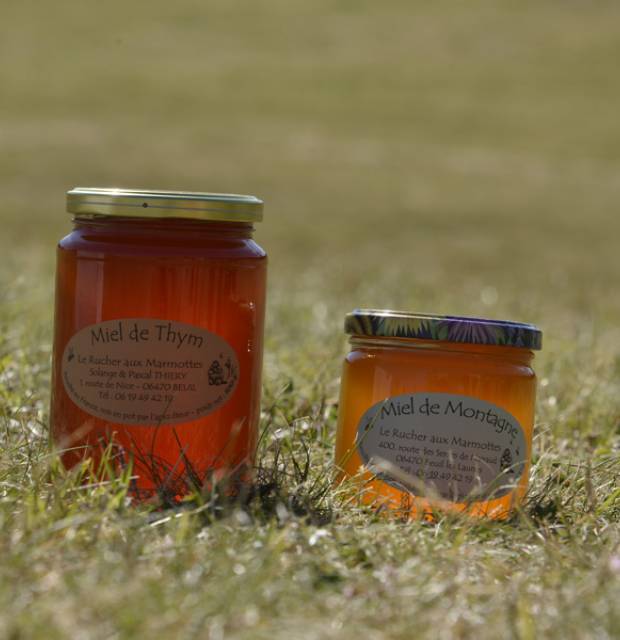